How to travel in an elegant way to and from Oxford? 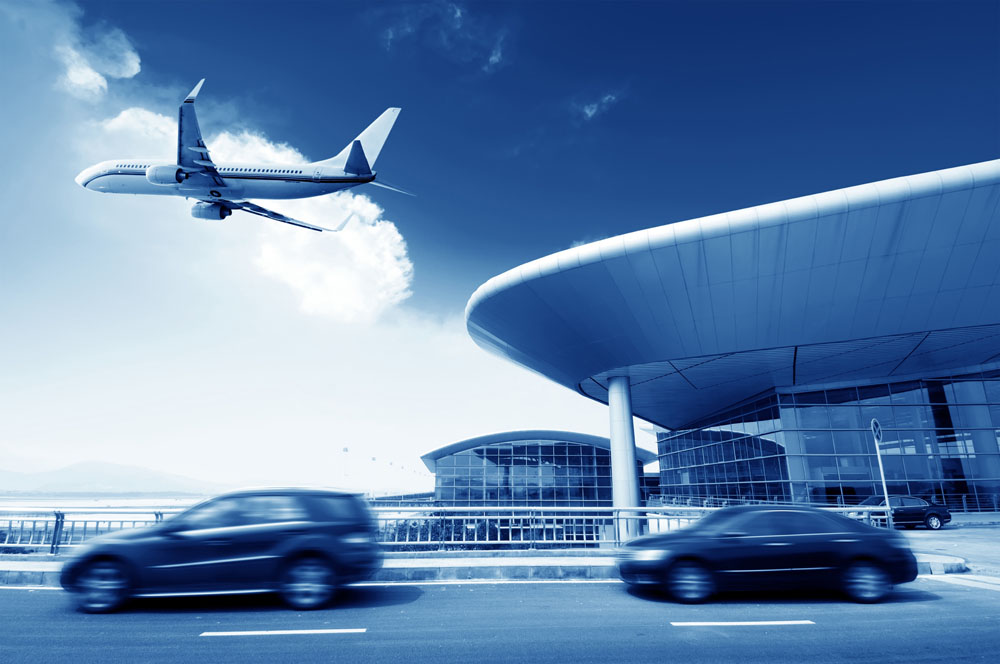 The city of Oxford, is located in southern central England, at the confluence of the Cherwell River and Thames, 84 km north west of London and very close to other well-known British settlements such as: Bath, Stratford-upon-Avon (Shakespeare’s hometown),Cotswolds.

Oxford is the place where the romance of the medieval town blends with the vitality of the international university center, for here is located the Oxford University, an educational institution ranking at the forefront of university rankings around the world.

First of all, Oxford is regarded as an architectural collection, buildings combining perfectly the architectural styles of the past century. But most monuments belong to colleges and, unfortunately, access to visitors is allowed only in few of them.

Tourists visiting Oxford have several possibilities: can opt for a walk through the university campus, hire a guide, go on a sightseeing bus tour or rent a car with a driver.

Any true visit of the Oxford cultural center should start at The Oxford Story – an unconventional exhibition which tells the 800 years story of the university. The city can be admired from the Carfax Tower, the Sheldonian Theatre, St. Mary the Virgin or St Michael’s Church towers. The famous library of Oxford, The Bodleian Library, dating back to the early seventeenth century also cannot be missed. Its book collection has more than 5 million books.
The Bodleian Library has the privilege of obtaining a copy of every book published in Britain.

Named “the city of dreaming spires”, most of us when hearing about the Oxford dictionary, the Oxford diploma, Oxford English and many other expressions like this, our mind inevitably thinks of something select, respectable and worthy of consideration.

And when tourists, European or elsewhere, young or old, comes to visit the UK, will begin of course with London, but after that will think not to Manchester and Liverpool (unless it’s a football fan), but Oxford and Cambridge, the two world-renowned universities. And you will decide you need to devote at least a few hours to make an impression and probably begin with Oxford, which is considered “cool”.

Perhaps the fact that there is no airport in Oxford, could be considered a disadvantage, because the nearest international airport is Heathrow
International Airport. But the distance from London is 50 miles (80 km.) that can be crossed easily by bus, or a rental car in two hours. By car from London you go west on M40, in junction No.8 you enter A40 to Oxford and continue to the ring road.of the city. Before the ring road there are parking spaces – Park and Ride – in number of five. From A40 is best to enter the perimeter, called Thornhill.

In general, in one day, you can travel from London for example, visit what is interesting and return to London the same night to catch any theater show or a football match as you desire. In order to save time, the best option is to take a Oxford taxi to Heathrow offering the possibility to arrive directly to the airport.

By choosing a taxi transfer you will travel elegantly and comfortable with professional drivers. If looking for reliable but also affordable services you are more than welcomed to take a look at 365airporttransfers.com. Here you have the possibility to get a journey quote and then decide for yourself and book on line.